the VILLA  AT THE LAKE

The happiest people in Germany live in the Lake Constance region.

The foundation for this was laid by the German emperors and kings, who maintained an imperial palace in Bodman until the year 912. To this day, there are numerous witnesses from this time of the imperial knights, the pilgrimage site Frauenberg Monastery as well as the ruins of Alt-Bodman above the village and the picturesque Bodman Castle, which is still the seat of the count's family. It was here that Emperor Charles III planted the first Burgundy vines on Lake Constance in the royal vineyard. Hospitality was born here. This imperial palace acquired such importance that Lake Constance owes its name to Bodman since that time. 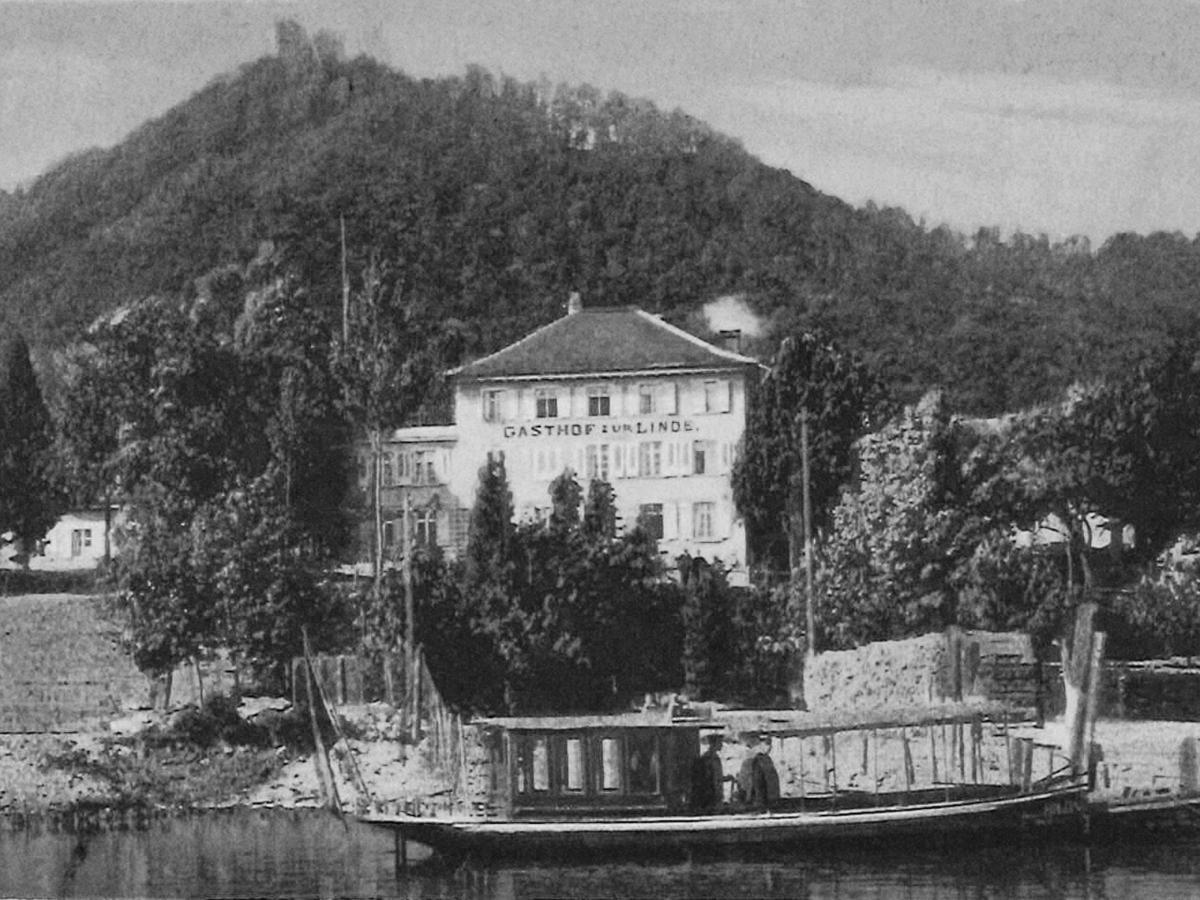 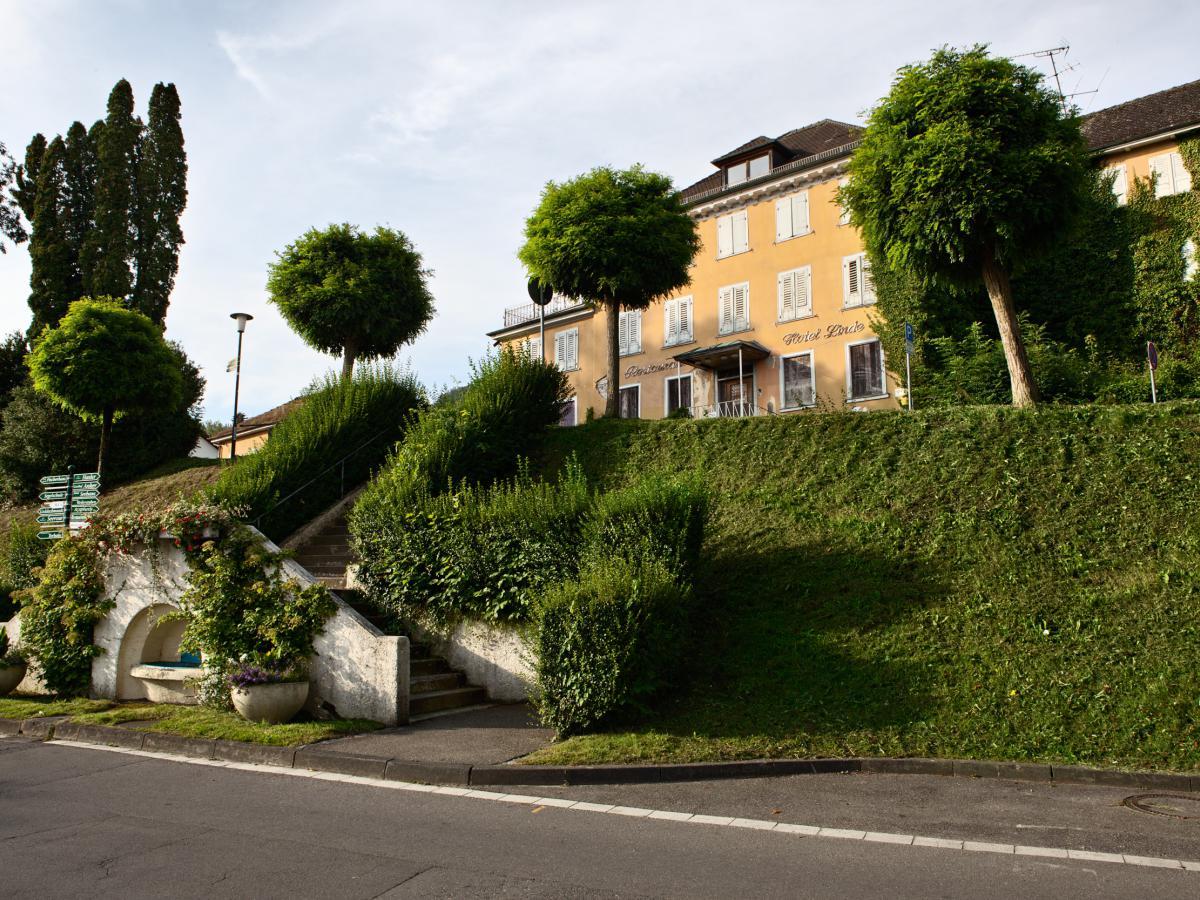 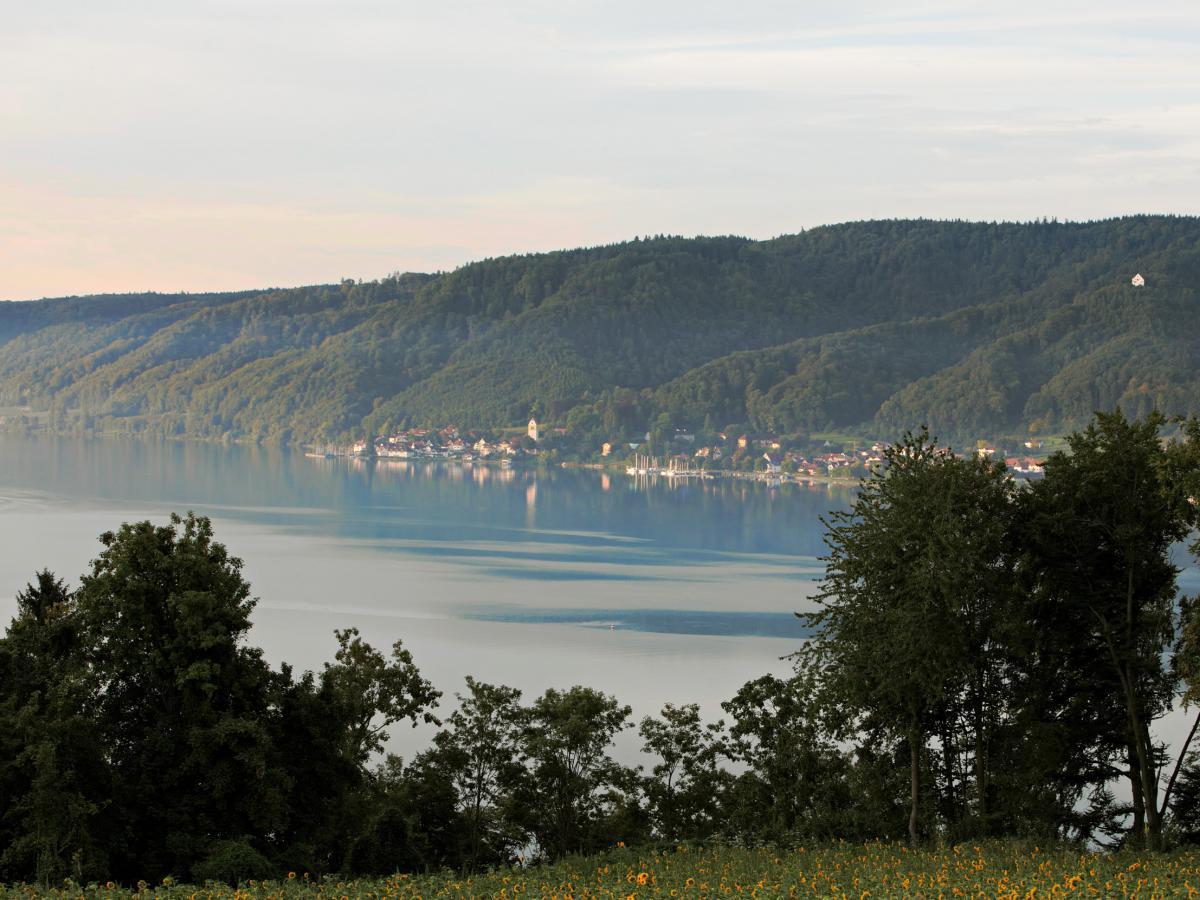 Products from the region

A day at the lake

In order to give you a better service we use cookies. By continuing to browse the site you are agreeing to our use of cookies.